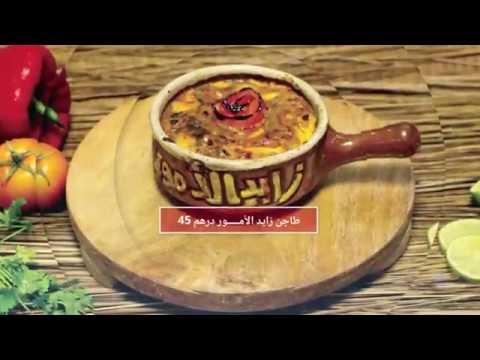 Voice-over (also known as off-camera or off-stage commentary) is a production technique where a voice is used in different presentations. The voice-over is read from a script and may be spoken by someone who appears elsewhere in the production or by a specialist voice talent. It is usually pre-recorded and placed over the top of a film or video and commonly used in documentaries or news reports to explain information. Voice over is used in video games and on-hold messages, as well as for announcements and information at events and tourist destinations. It may also be read live for events such as award presentations.

Voice over is a Technic where not only support your branding strategy but also It conveys a sense of objective truth. It fills content gaps the interviews and footage had left or partially left. It also lends a cohesive voice that runs through the whole video

Various research studies show that matching the gender or age of a spokesperson to the perceived gender of the product advertised is effective, and this may apply if your message or organization has an inherent gender.

In choosing and working with Asrar voice over artist (or your own staff serving in that role), you will recognize that clarity, enthusiasm, emotional connection with the agreed content, perceived expertise and other factors, including accent, can be as much important as a video production.